Delivery outside Skåne: Please contact us for an offer

Birka (“Reservoir” in Arabic) is believed to be the oldest town in Sweden. It was founded in the 8th century during the Viking age as an important trading center by the king who lived in his castle nearby.

From there, he could supervise the activities in Birka and safeguard the material from all over Europe and the Orient that was stored and handled in the town. The Viking ships were famous for their stability at sea and allowed the Vikings to trade with many parts of the world. Birka has been a World Heritage site since 1993.

You can rely on Birka BioStorage 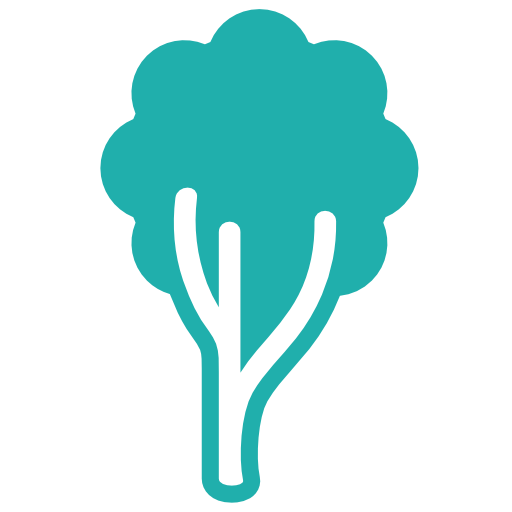 Every time you use Birka BioStorage services, you contribute to the planting of new trees in different places in the world.